Water conservation and climate change on the agenda

Lincoln, NE – The state could pay farmers in the Republican River Valley a total of up to $10 million over the next two years not to irrigate, under a bill moving forward in the Nebraska Legislature. Fred Knapp of NET News has more in this legislative update. 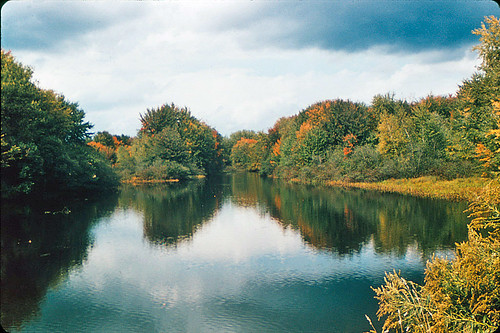 Lincoln, NE – Nebraska might spend one billion dollars over the next 20 years on water projects. A proposal to help decide which projects should get priority provoked a larger discussion about state priorities Thursday in the Legislature.