Changes to school lunches still in the works

Lincoln, NE – The U.S. Department of Agriculture is finalizing new nutrition guidelines for school meals. However, the overhaul has turned into a shadow of its former self since Congress blocked some of the ambitious proposals.

Lincoln, NE – More often than not, adolescents in residential care have typically suffered from behavioral problems at both home and school. But that might not be the whole story.

Omaha, NE – A partnership with the Omaha Douglas County Health Department has some neighborhood corner stores receiving makeovers — both inside and outside.

Lincoln, NE – In her film, My Dad’s Illness, Megan Plouzek shares candid discussions with family members about the difficult the ups and downs of dealing with depression.

Why do seniors fall? 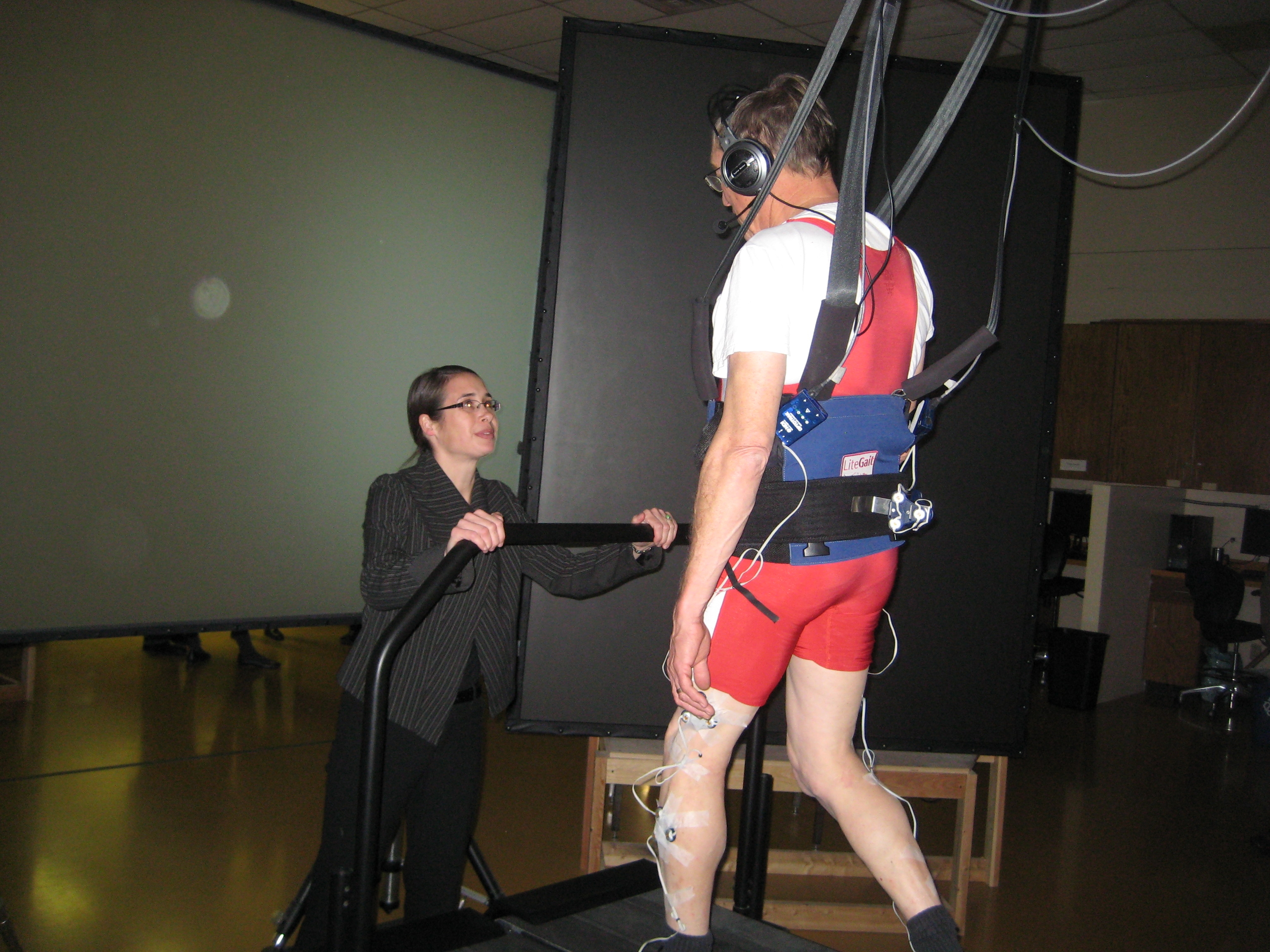 Omaha, NE – Researchers at the University of Nebraska at Omaha are hoping to better understand how walking and multitasking might be connected to some older peopleâ€™s risk of falling.

Read More
Tags: Health, Medical Treatment
Comments Off on Why do seniors fall?

Omaha NE, – About 15 people were tested for HIV/AIDS at UNO Wednesday, and another 25 for sexually transmitted diseases. The free health clinic marked national World AIDS Day. And at a panel discussion, two people shared their personal accounts with the virus.