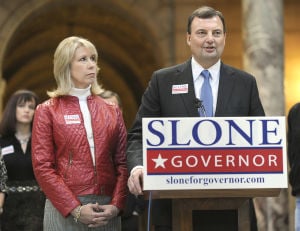 Omaha, NE – Over the past five years, there have been more than a handful of proposed legislative bills in the Nebraska Legislature to help take advantage of the stateâ€™s potential for wind energy. With the rise of coal prices and other states benefiting from wind power, this pressure may increase.

Questions about land set aside for conservation raised

Lincoln, NE – A proposed change in how Nebraska sets aside land for conservation ran into opposition at the Capitol Tuesday.