Read More
Comments Off on Devotion, Family, and Food Since 1925. ‘Viva Santa Lucia’

Years of Black History, Captured in Pencil by a Retired Art Teacher

OMAHA – Terry Diel grew up in a town in Oklahoma. Later in his life, he studied and taught in different states. He met his wife in Kansas. Before retiring, they settled in Omaha.

Read More
Comments Off on Years of Black History, Captured in Pencil by a Retired Art Teacher

OMAHA – For the crew, building height and steep angles do not undermine them as much as the adverse weather that is hitting Omaha these days. Around three in the afternoon, the heat approaches 100 degrees. Up there on the roof after installing the felt paper, the temperature rises about 10 to 15 degrees.

Great Comeback For This Fighter

OMAHA – One day when Servando Perales was 9 years old, he followed his older brother to a boxing club near downtown Omaha. There, Perales found a place to unleash that fury that haunted his heart, the discontent that he had about his father. His father was drunk almost every day and abused his mother.

Read More
Comments Off on Great Comeback For This Fighter 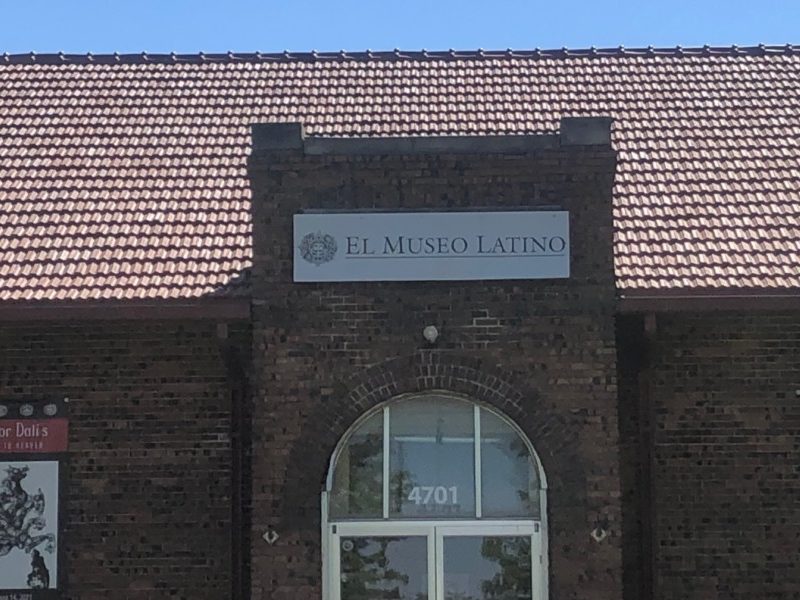 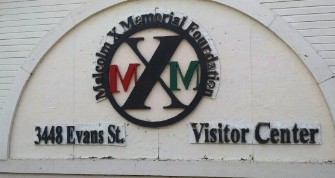 Read More
Comments Off on Malcolm X Holiday in Nebraska